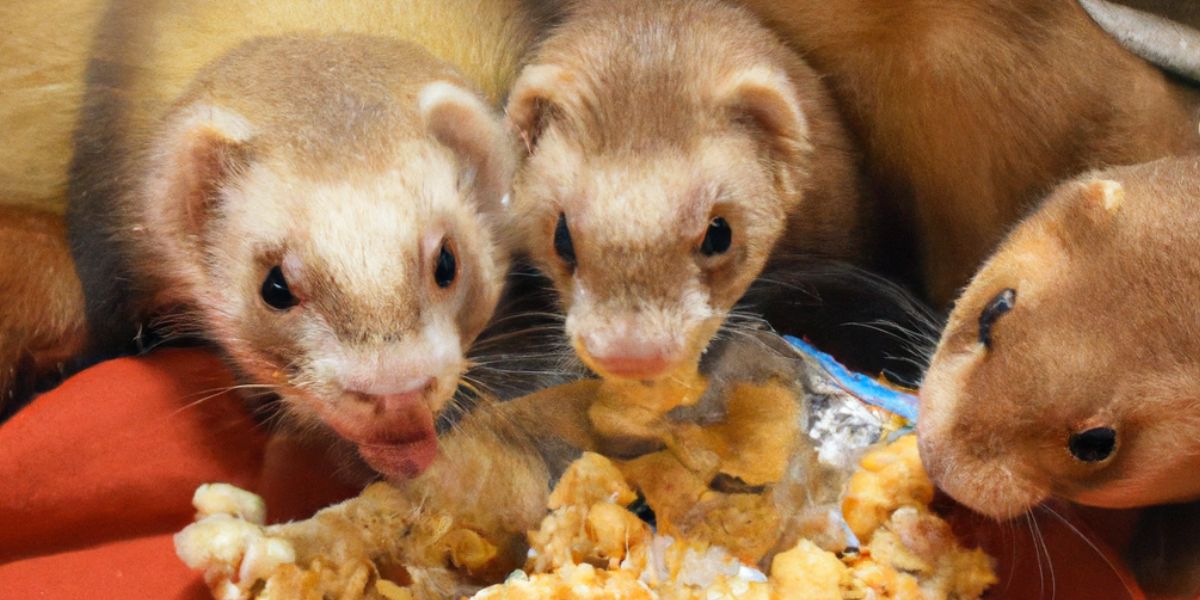 Owing to their small size, adorable appearance, and larger-than-life personality, ferrets are amazingly fun-loving animal companions. Featured as one of the top ten most popular pets in the United States, ferrets appeal to exotic animal lovers, and they can be found in nearly every pet shop or rescue.

Owing to their curiosity and seemingly endless energy, it is not uncommon for ferrets to crawl their way into pantries and get a hold of some common human foods. As a pet owner, you might be asking yourself whether ferrets can eat certain snacks like popcorn.

Ferrets can feed on popcorn as long as it is unsalted and unseasoned. Being obligate carnivores, ferrets get nearly all of their nutritional requirements from consuming meat. However, the ingestion of a few pieces of plain popcorn as an occasional snack should have little to no side effects.

Ferrets require a diet that contains at least 32% protein and 15-20% fat. Raw meat is the best option for them since it provides sufficient fat and protein, thereby replicating the natural diet that they would be eating in the wild.

Owing to their short digestive tract and fast metabolic rate, ferrets should be fed small portions on an infrequent basis. The American Ferret Association reports that young ferrets tend to imprint and develop a taste for the type of food that they are fed in their first year of life.

This means that pet owners should be careful not to over-expose their little ferrets to certain flavors, foods, or treats that might be harmful in the long run. Read on to discover the types of popcorn that you should never feed your ferret.

Contents show
1 What Type Of Popcorn Is Harmful to Ferrets?
1.1 Popcorn With Traces of Unpopped Kernels
1.2 Salted Popcorn
1.3 Buttered Popcorn
1.4 Caramel Popcorn
2 What Are Some Healthy Treats That I Can Feed to My Ferret?
3 How Can I Stop My Ferret From Stealing Popcorn?
3.1 Sources

What Type Of Popcorn Is Harmful to Ferrets?

While a few occasional pieces of plain, unsalted air-popped popcorn might have little impact on your ferret’s health, there are some other forms of popcorn that are extremely toxic to these exotic pets. Here are some examples:

Popcorn With Traces of Unpopped Kernels

Have you ever been eating a bowl of freshly popped popcorn and bit into an unpopped kernel? While this is a small nuisance for humans, it can result in a digestive crisis for ferrets. This is due to the high fiber content of unpopped kernels, which ferrets cannot digest. Large kernels can also cause choking and intestinal obstruction, especially in young ferrets.

Pawing at the mouth, excessive salivation, and loss of appetite are all classic symptoms of intestinal obstruction in ferrets. As a result, before feeding any popcorn to your ferret, make certain that it is absolutely kernel-free.

Salt is poisonous to ferrets and can lead to severe health complications, especially in young ferrets. Some of the common symptoms of salt toxicity in ferrets include:

If left untreated, salt toxicity can bring about meningitis and even death. As a responsible pet owner, you should do everything possible to make sure that your ferret does not ingest any salt, and this includes salted popcorn.

Did you know that all adult ferrets are lactose intolerant? Well, this is an interesting case of an enzyme deficiency that slowly sets in as ferrets mature. When ferrets are born, they are able to produce an enzyme called lactase, which allows them to digest the milk from their mother. But when they mature, their bodies stop producing this enzyme, and this renders them lactose intolerant.

For this reason, it is advised that adult ferrets should not be allowed to feed on any dairy products such as milk, cheese, ice cream, or even buttered popcorn.

Symptoms of lactose intolerance in ferrets include vomiting, diarrhea, and abdominal pain. While adding some butter to popcorn will make it twice as delicious for humans, it will have the opposite effect on ferrets, who will encounter significant digestive problems if they are fed with buttered popcorn.

Caramel contains a high amount of refined sugar, which is not suitable for a ferret’s diet. According to Vets4Pets, high sugar diets have been implicated in leading to the development of insulinoma tumors, which are the most common type of cancer in old ferrets. This means that any foods that are high in sugar should be avoided as they can bring about long-term health complications for your beloved pet.

Check out our article to see if hedgehogs can eat popcorn.

What Are Some Healthy Treats That I Can Feed to My Ferret?

With the numerous risks associated with popcorn ingestion in ferrets, it is much safer to avoid the snack altogether. Luckily, there are other treats that are completely safe and healthy that you can feed your ferret instead.

Here are some great treats for ferrets recommended by PetMD:

How Can I Stop My Ferret From Stealing Popcorn?

Ferrets have a natural hoarding instinct that originated in the wild, where they had to search for food and stash it away so as to ensure that they didn’t starve. Regardless of how regularly you might be feeding your ferret, chances are that their hoarding instinct will still manifest itself in various ways, such as stealing both food and non-food items.

If your ferret has developed a taste for popcorn and you have found that they are repeatedly stealing pieces of popcorn from the pantry, here are some strategies that you can employ to stop this behavior:

In conclusion, popcorn offers minimal nutritional value to ferrets since they are obligate carnivores and obtain the majority of their dietary needs from meat. However, if you must give your ferret a few pieces of popcorn as an occasional snack, always make sure that the popcorn is kernel-less, unsalted, and unflavored.

Want to know if other small mammals can eat popcorn? Check out our list: 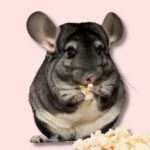 What Goes Good With Popcorn? Food, Drinks, and More 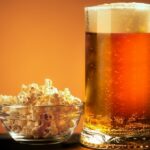