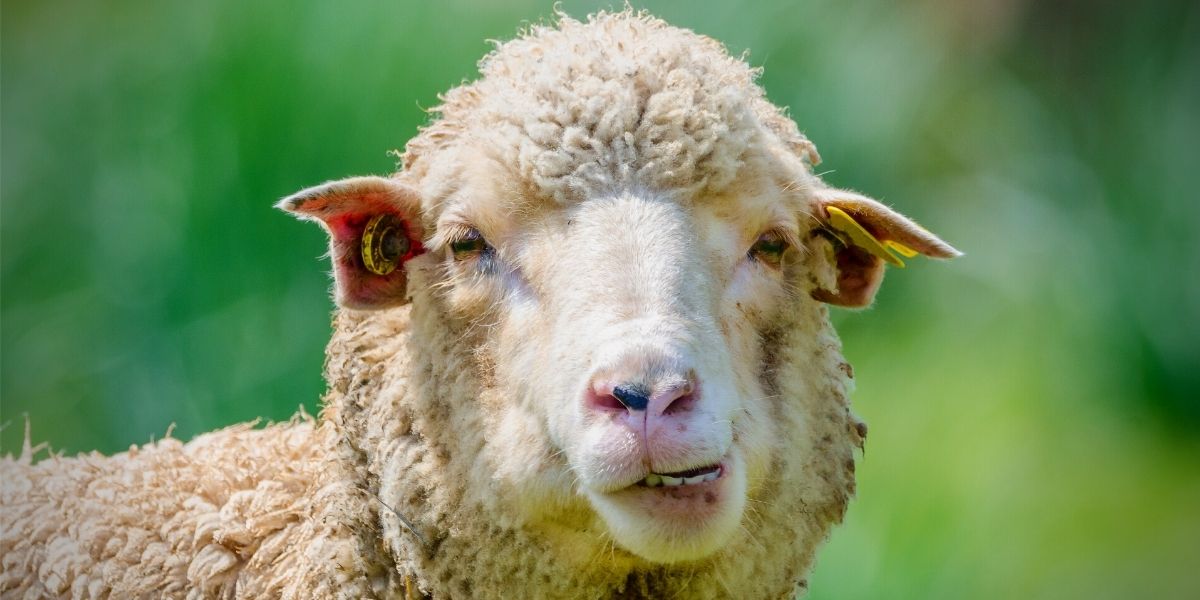 In terms of appearance, sheep and popcorn bear some striking resemblance. From their snow-white color to their fluffy and full appearance, it is quite clear why popcorn is the preferred material that toddlers use when making fake sheep in kindergarten art and craft assignments.

But are these aesthetic twins digestively compatible? Can sheep eat popcorn? This is an interesting question that requires us to take a closer look at the digestive process of sheep.

When served in small quantities on an infrequent basis, sheep are able to eat and digest popcorn with little to no side effects. However, when the popcorn is served in large amounts on a regular basis, it can lead to serious health complications with detrimental effects.

Sheep are classified as ruminants, and this means that their stomach has four chambers, namely the reticulum, rumen, omasum, and abomasum. Their digestive process is characterized by cud chewing, which involves the initial ingestion of food followed by regurgitation and swallowing once more.

Popcorn is a form of corn grain with kernels that expand and explode when heated. The natural diet of sheep comprises forages such as grass, hay, silage, and weeds. While sheep can digest grain, it is worth noting that they tend to enjoy the taste of it, and hence they can easily overconsume grain if they are exposed to large quantities of the tasty treat.

This situation can be compared to a child who gets to live in a candy store. Without proper regulation, sheep can literally eat themselves to death with grain poisoning, leading to life-threatening digestive complications.

What Happens When Sheep Consume Too Much Popcorn?

If you were having an outdoor movie night with friends at the farm and a few kernels of popcorn fell to the ground, then you shouldn’t be too concerned about your sheep munching on these tiny bites of the tasty snack. But what happens when you make it a habit to feed your sheep with popcorn?

Outlined below are some of the common dangers associated with excessive popcorn consumption in sheep.

Popcorn is a type of whole grain that can potentially cause blockages in the digestive system of sheep. While it is true that kernel-less popcorn tends to be softer with markedly reduced hard hulls, there is no scientific evidence to prove that hulless popcorn is more digestible for sheep. Gastrointestinal obstruction in livestock is often characterized by signs of abdominal pain, little or no feces, and sudden loss of appetite.

Just like humans, sheep also run the risk of facing obesity as a result of having high starch or high-fat diets. While air-popped popcorn tends to be healthier with less fat and calories, most regular popcorn contains a significant amount of fat, sugar, and other artificial toppings that can lead to obesity in sheep.

In order to avoid this, popcorn should only be given as an occasional treat to sheep rather than form a regular part of their diet.

The severity of the illness usually varies from one animal to another, depending on the amount of grain consumed by the animal as well as its individual metabolic process. While some sheep can accidentally consume more than 45 lb (20 kg) of grain and only show moderate illness, other sheep have been shown to succumb to rumen acidosis after ingesting less than half of this amount.

This leads to an overproduction of lactic acid by the bacteria, and hence more water is directed to the digestive tract to try and dilute the excessively acidic environment. This state of fluid movement alters digestion and brings about dehydration. Some common signs and symptoms of rumen acidosis in sheep include an enlarged rumen, weakness, high fever, and eventually death if the disease is left untreated.

What Type of Popcorn Can Sheep Eat Regularly?

As mentioned previously, sheep love the taste of corn, and it is likely one of their favorite treats. For this reason, many sheep owners often wonder if there is a way to allow their beloved animals to enjoy this tasty treat without exposing them to the nasty side effects that come as a result of grain overload. Well, there is definitely one!

A scientific study carried out by the South African Journal of Animal Science found that the replacement of a lamb’s diet with 50% popcorn waste products (obtained from popcorn factories) resulted in a growth rate of up to 0.5 lb (226g) per day. Since popcorn waste was found to have higher amounts of crude protein, ether extract, and fiber as compared to maize, it served as a surprisingly good feed for the lambs owing to the wide array of nutritional benefits.

The findings of this study provide a unique insight into the utility of popcorn waste from commercial popcorn production. The popcorn factories studied in the research were found to be producing approximately half a tonne of popcorn waste each day. The utilization of this waste into animal feed forms an excellent opportunity for sustainable and environmentally friendly production practices that can be replicated all over the world.

While it is true that sheep can safely consume a slightly higher amount of popcorn waste as opposed to regular popcorn, it is still recommended that this type of feed should be administered in close consultation and supervision with your veterinary doctor so as to avoid grain overload or any other potentially harmful side effects.

TIP – In order to raise healthy and happy sheep, it is important to make sure that they consume a balanced diet that includes all the important nutrients that they need for optimal growth and nutrition. Popcorn is a great snack for movie nights, but it should not form the bulk of the diet for your sheep.

Check out if goats can eat popcorn next. 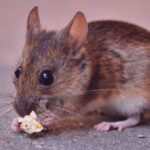 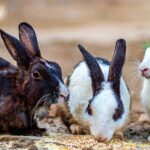