Can You Make Popcorn In A Toaster Oven? 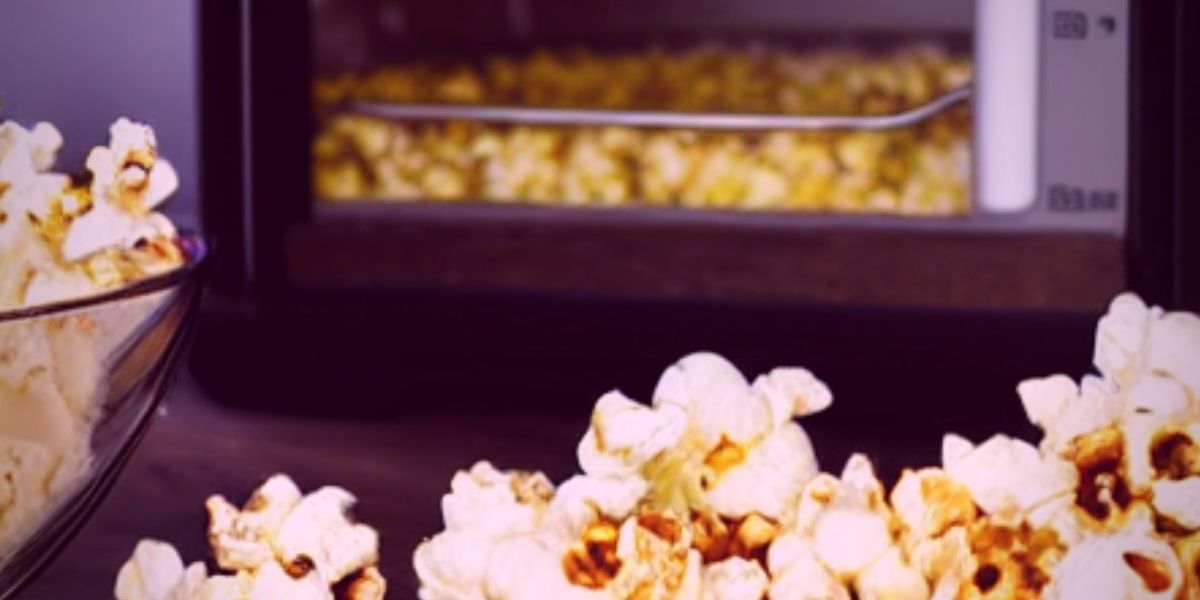 Even though the most common method of popping popcorn is to use a microwave, there are actually a lot of different methods. Do you wonder if you can make popcorn in a toaster oven?

Yes, you can make popcorn in a toaster oven, but you’ll want to make sure you do it properly to get the best result. It’s a great alternative to a microwave, and you can achieve great results both with microwave popcorn bags and plain kernels.

How Do You Cook Bagged Popcorn in a Toaster Oven?

When cooking microwave (bagged) popcorn in a toaster oven, the first rule is: don’t use the bag. You’ll want to remove the contents from the bag because the bag is a fire hazard in a toaster oven. Don’t worry, though, it pops beautifully with just a few simple steps.

Here’s the best way to do it:

The deliciousness of microwave popcorn, but without the microwave.

How to Make Popcorn from Scratch in a Toaster Oven

Making popcorn from scratch is fun; you can control the oils, seasonings, and add-ins you want. It typically ends up healthier, which is also a bonus. But can you make it in the toaster oven?

You can follow pretty much the same method. The only difference is that instead of cutting the pre-made bag open, you’ll add plain kernels (try ½ cup) to the container before cooking. You can also add a tablespoon or two of oil to achieve a more tender popped kernel when it’s finished.

Here are some great options for adding your own seasonings and mix-ins:

The options are unlimited when you make it from scratch, so just think about which flavors you love and go for it. For most seasonings and toppings, it works best to add them immediately after removing the popcorn from the toaster oven. The exception is for ingredients that melt, such as chocolate chunks.

How can you cook the best batch of popcorn?

Here are a few tips and tricks to get the most tender, fluffy kernel you can dream up:

Is Using a Toaster Oven Healthier Than the Microwave?

Using a toaster oven is not healthier than the microwave.

Despite the small amount of radiation that can be associated with microwave cooking, the faster cooking method of a microwave retains more nutrients than the toaster oven. This means your food comes out healthier with a microwave!

In terms of popcorn, the cooking time, either way, is relatively quick, so neither option is unhealthy. The real health factor when discussing popcorn comes into play with the types of fat, seasonings and mix-ins used when making it.

Can I Use the Oven Instead of the Microwave for Popcorn?

While this is possible, it works much better in a toaster oven than in a conventional one. That said, if you don’t have a toaster oven handy, the regular oven can work.

Just like with a toaster oven, you’ll want to take it out of the bag first to lessen your fire risk. The method would be essentially the same, but make sure to heat only to the bottom of the given range. Also, be sure to shake the container regularly to keep the kernels moving around and avoid burning.

So, here’s the deal.

Not only can you make popcorn in a toaster oven, but you should. Why not use a method that provides tender, fluffy kernels of your favorite snack? Not to mention, the method is pretty easy and decidedly uncomplicated.

No matter your reason for not having a microwave handy, you don’t need to let that stop you from enjoying a delicious bowl of salty, buttery popcorn.

How to Stay Safe When Cooking Popcorn in a Toaster Oven

Cooking popcorn in a toaster oven is convenient and simple. However, you do need to do a few things to stay safe when using a toaster oven to make popcorn.

First of all, make sure the toaster oven isn’t located directly beneath one of your kitchen cabinets as this is a fire risk. You can also reduce the chance of a fire, by keeping the toaster oven clean. Remove all food debris after each use and double-check for things like crumbs before making popcorn.

To stay safe when cooking popcorn in a toaster oven, you also need to:

What Are the Benefits of Making Popcorn in a Toaster Oven?

We’ve already discussed how easy it is to make popcorn in a toaster oven, and that’s one of the biggest benefits. But there are other benefits to be aware of, including:

Can You Put Flavorings on Toaster Oven Popcorn?

Yes, you can put any flavoring you like on toaster oven popcorn. Just make sure you add them after you’ve cooked it rather than before.

As it’s so quick and easy to make popcorn in a toaster oven, you can try out lots of different flavorings to see which is your favorite. If you’re having friends round for a movie night, make lots of small batches of popcorn, topped with everyone’s preferred flavorings to keep everyone happy.

Some great flavorings to try include:

Is a Toaster Oven a Good Way to Cook Popcorn?

Yes, a toaster oven is a good way to cook popcorn. Your toaster oven will make popcorn that smells and tastes great, which is all you need when you want to treat yourself after a hard day at work. 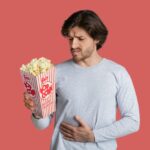 Is Popcorn Good For Constipation? 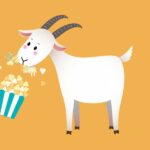