The Culture That Introduced Popcorn to the World 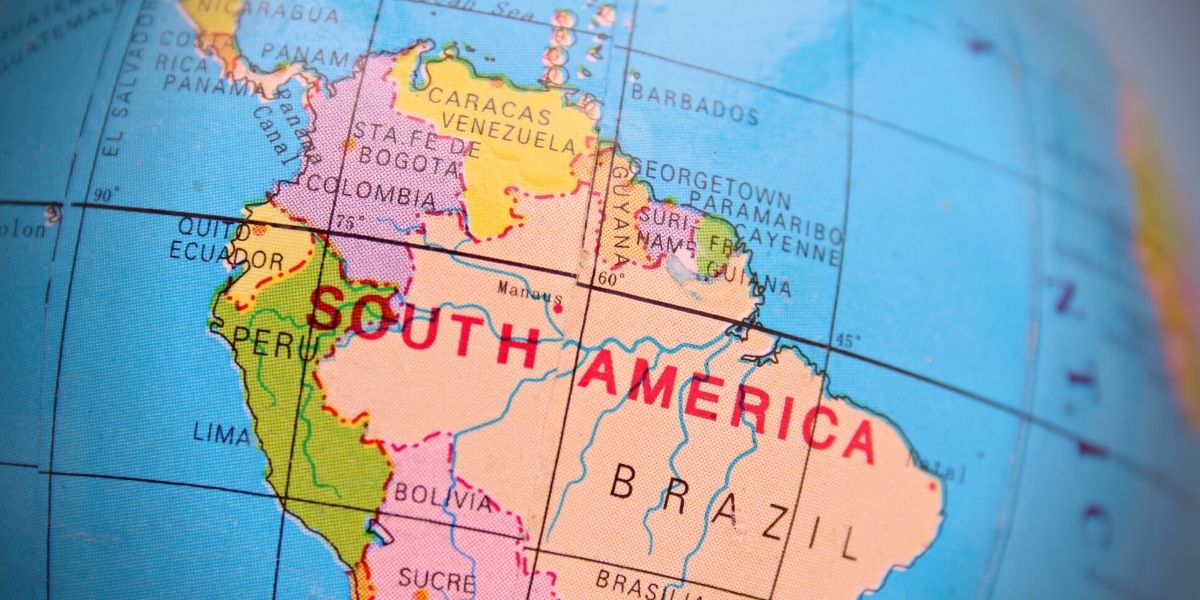 Going to the movies just wouldn’t be the same without a big bag of sweet-smelling popcorn. But just where did this cinema-synonymous snack originate from? Was the first popping of corn just a happy and delicious accident? Let’s dive right into the popcorn world and find out about the culture that introduced popcorn to us all.

The first popcorn was said to have been first grown by humans around 10,000 years ago over in Mexico. Back then, it was made from teosinte, a type of wild grass. To be honest, it doesn’t look much like the corn of today.

Of course, no one really knows who first thought to pop the corn or exactly when it happened. But research tells us that there is evidence found in Peru that people might have been popping corn 6,700 years ago, around 4700 BCE.

What do we really know about these early popcorn-eating days? Researchers hypothesize that corn-based snacks didn’t constitute a significant part of ancient Peruvians’ diets. This is because of its scarcity in the sites around the area as well as how has only been found intermittently in the geological strata rather than being a common feature in particular soil layers.

Whilst it’s impossible for us to know who first ‘invented’ corn popping, we do know that it likely originated in Mexico.

Despite the Peruvian discoveries, it was actually the Aztec culture that brought popcorn to the rest of the world.

Popcorn was reportedly an integral part of ancient Aztec ceremonies. It was used:

Let’s take a closer look at its cultural uses that fascinated Europeans so much and led to popcorn’s popularity explosion across the world.

A Franciscan friar who worked as a missionary evangelizing the new colonies, named Bernadino, wrote all about it. His recording of the intricacies of the culture is what led him to be referred to as the world’s first anthropologist. Bernadino wrote of Aztec girls dancing a “popcorn dance” with garlands and tassels made of popped maize.

There’s also another account relating to Aztec corn popping, where there was a ceremony to honor an Aztec god who was said to watch over fishermen. The account states that the Aztec people

“Scattered before him parched corn, called momochitl, a kind of corn which bursts when parched and discloses its contents and makes itself look like a very white flower; they said these were the hailstones given to the god of water.”

When Hernán Cortés invaded Mexico in 1519, he also caught his first glimpse of popcorn, seeing it used as decoration and ornamental necklaces and headdresses for the Aztec gods and statues.
Over a century later, Bernabé Cobo, a missionary in Peru for 20 years, wrote about popcorn, remarking that they toasted “a certain kind of corn until it bursts.” He said that they called it pisancalla.

So, it’s thought that combination of the New World cultures that influenced the growth of popcorn popularity into the modern world. These instances were what led Europeans to first encounter popcorn, but it would be many centuries later before its popularity rose over the pond and above the Mexican border.

When Did People Start Eating Popcorn?

Although the discoveries in Peru suggest that people started popping corn much earlier than was first thought, it remains to be seen how they first came about it. Of course, with it being so far back in history, the early Peruvians won’t have had access to simple ceramic cooking pots, let alone a microwave to pop their corn!

Because of this, they likely cooked the cobs straight over an open flame or over coals. However, a few thousand years later, around 300 AD, the Peruvians perfected a popping technique by developing a popper which was more like a shallow bowl with a hole on the top and a handle.

Despite this early creation, it was still a fair few hundred years until the very first automated popcorn machine burst onto the scenes in 1893 at the Chicago World’s Fair. Charles Cretors’ creation attracted the crowds. First, free samples were given to entice them with a buttery, delicious popcorn snack. But, before long, the lines grew long.

By 1900, Cretors created the Special, which was the first horse-drawn popcorn machine. It was a great and immediate success. He eventually added an electric motor and electric poppers soon became a market phenomenon.

With the growth of the movie scene in the roaring 1920s, Cretors decided to design a machine that could pop bigger quantities and hold the popped corn too. Because it was a cheap snack, its popularity continued to grow, even in the Great Depression.

Popcorn was also once a popular choice for breakfast! Before Ella Kellogg first brought cornflakes to the breakfast table, she enjoyed breakfast of ground popcorn with cream or milk. In fact, it’s said that she thought this was a “delectable dish.”

Final Thoughts on The Culture that Introduced Popcorn to the World

It has to be said, it’s impossible to picture a trip to the movies without popcorn! We certainly have a lot to thank the ancient Aztec and Peruvian cultures for. Not only that, without Cretors’ creation, we may still not have seen popcorn furnish the cinema foyers. Thanks to them all, Americans now consume an average of 43 quarts of popcorn per person each year. That’s a lot of popcorn!

Check out our popcorn Wiki to learn more about our favorite snack.

Can You Use Peanut Oil to Make Popcorn?

How to Reheat Popcorn 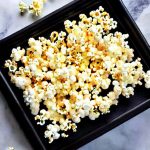