Why Is My Popcorn Machine Not Popping? Nine Possible Causes with Solutions 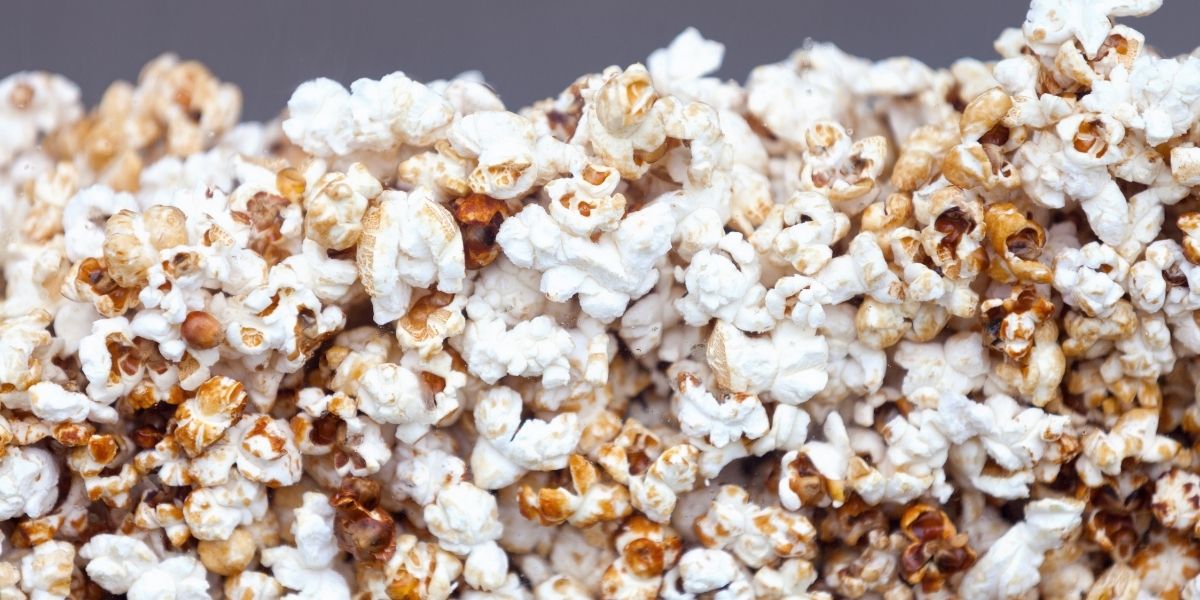 There is nothing better than having a popcorn machine so that you can enjoy a bowl of your favorite snack when you watch a movie. These machines are easy to use, easy to clean, and they make popping popcorn a simple process. However, there might come a time when you find your popcorn machine not popping. When this happens, you will want to know why and what you can do about it.

How Does Popcorn Pop?

No matter what method you use to cook popcorn, the process is essentially the same. It stems from your popcorn kernels. Corn kernels have two layers. The external layer is a hull that is very hard and doesn’t let moisture in or out of the kernel. The inside of the kernel is where the endosperm lies. It is made of hard starch and a little bit of moisture.

When you cook popcorn, you place it in oil and heat the oil. The oil heats the kernel evenly and as it does, the moisture inside the kernel turns into steam. As it expands, it puts pressure on the hard hull and eventually it bursts, creating the pop.

Why Do Some Kernels Not Pop and What to Do About it?

There will always be a few kernels that do not pop. There are a few different reasons that this can happen, and there are solutions for each one. Take a look at the following:

Some kernels won’t pop because the hull has a small crack or another blemish, so the pressure won’t build inside the kernel when it is heated. The steam will leak out through the compromised area instead of building to create the pop. The kernel might keep the same shape or it could split open and show the starch, but with the kernel still in place.

Unfortunately, there isn’t anything that you can do to prevent this from happening. If you have faulty hulls in some of your kernels, they aren’t going to pop. It is best to simply discard them when the rest of your popcorn is finished.

2. Cause: Low Moisture in the Kernel

Another reason that some kernels might not pop is that they have low mixture content in the kernel. If there isn’t enough moisture, it can’t build the pressure needed to rupture the kernel.

Most popcorn manufacturers make sure that their kernels do have enough moisture, but there will always be a few kernels that have this problem. If it is just a few kernels, the best thing to do is discard them when the rest of the batch is finished.

Popcorn needs to be heated evenly to pop. It does best in dry heat that is made from air or oil. The heat has to surround each kernel, heat it evenly, and cause it to pop. If you have kernels that aren’t covered in oil in your popcorn machine, they might not pop.

Part of the hull might rupture before the kernel expands, or it might stay as a kernel. The best way to prevent this is to make sure that you use the right amount of oil in your popcorn machine to cover each kernel so that it heats evenly.

Why Is My Popcorn Machine Not Popping?

1. Cause: Improper Storage of Your Popcorn Kernels

Your popcorn kernels will stay fresh for a long time if you store them properly. You need to keep them in an airtight container, and it is best if you use them in less than six months to a year. If they are stored improperly or you have them for too long, they will lose their ability to pop.

This happens because they lose the moisture inside, which is what turns to steam and expands in the popping process. Storing popcorn kernels in an airtight container helps the kernels keep their internal moisture so that they pop.

2. Cause: Your Popcorn Isn’t Getting Hot Enough to Pop

Another reason why your popcorn might not pop is that it isn’t hot enough. Popcorn kernels need to reach 355 degrees Fahrenheit before they will expand enough to pop. if your popcorn machine isn’t heating them to this temperature, they won’t pop.

This could be a result of setting it for too little time, forgetting the oil, or a fault in your popcorn machine that prevents it from getting hot enough. You need to check your machine, and then make sure that you are using oil and you are popping the kernels long enough to get hot enough to pop.

3. Cause: Your Popcorn Machine Is Not Working

If you find that your popcorn isn’t getting heated to the right temperature to pop, you might need to take it for repairs. Your popcorn won’t pop unless it is able to heat the kernels to the point where the steam expands and builds up enough pressure to cause the popping.

4. Cause: You Are Depending on a Timer

Another reason why your popcorn machine might not pop is that you are using your own timer. Often popcorn kernels or recipes tell you how long it should take to pop popcorn, but it is more dependent on the popcorn machine than the kernels. Every machine is different, and some might take longer than others. If you aren’t seeing kernels pop after two minutes, you may need to wait up to five minutes to see results.

5. Cause: You Use Water in Place of Oil

Popcorn can be a healthy snack, and some people want to make it healthier by using water instead of oil. They might have read on the Internet that this will work as well. They might also substitute butter for oil or other products. The problem is that you need the oil. The oil coats the kernel, which means that as the oil is heated, it will evenly heat each kernel of popcorn so that it pops.

If you skip the oil, you can have a disaster on your hands. You might have burned popcorn, as well as unpopped kernels and half popped kernels. If you want a healthy option, choose an oil that is healthier.

You can use a lot of different oils, including the following:

If you reduce the amount of oil in hopes of being healthier, you could have a problem with the popcorn popping. There has to be enough oil to coat all of the kernels. Make sure that you are using enough oil, as it is the heating agent that allows the popcorn to pop.

It can be frustrating when your popcorn doesn’t pop. There are a number of different reasons that this can happen, so you can look at each to see which one applies. Popcorn is a delicious snack, and it is easy to make as long as you follow the directions and understand the science behind how it pops. 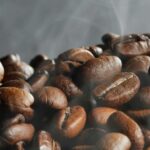 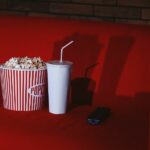